Head of the clinic for small animal surgery, University of Zurich 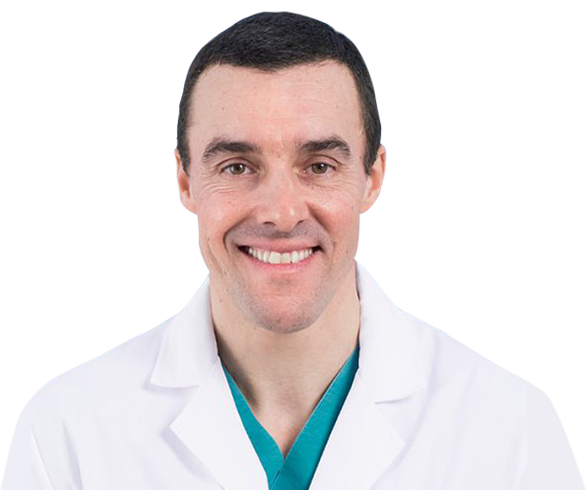